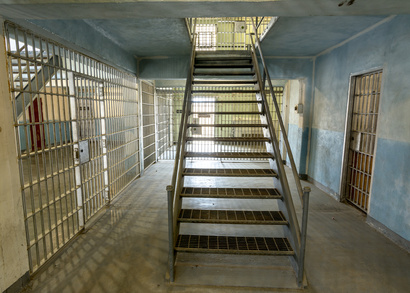 As many of you will know the SIA (Security Industry Authority) has now included a new technique into the Module 4 Physical Intervention Unit for Door Supervisors, which comes into effect on the 1st January 2015.
The new technique is “designed to allow door supervisors to safely guide someone up and down stairs”(SIA information for training providers as issued September 2014).
However, the activity itself does carry an increased liability as is shown by the case of a Prison Officer who recently received £100,000 in compensation (as reported on the Thompsons Solicitors web-site on the 10th January 2014).
To read more click here: ‘Moving Someone Up and Down Stairs Under Restraint – New SIA Requirement’.
Post originated from: From Mark Dawes (NFPS)